My journey to the Himalayas was a relatively short bus ride compared to the long 6-hour train rides that we have ridden before. The bus ride was roughly 2 hours of riding through the mountains. We were going through winding and twisting roads, there were moments when the roads were only big enough for one car to drive past other cars. In the end, the road trip was definitely worth it! The vastness and openness of the hills near the Himalayas is breathtaking. Going from Delhi, which is a highly populated area, to the Himalayas was a major change of pace. The whole area of Mukteshvar was an area of calm demeanor, with hills and mountains as the scenery. 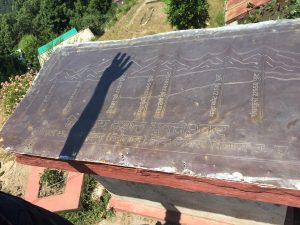 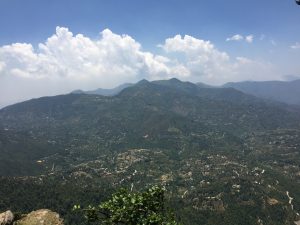 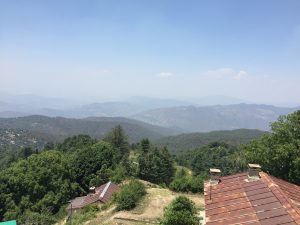