I managed to sell enough of my possessions that I could afford a short, inexpensive vacation prior to my arrival in Sweden. I sold a LOT of personal items to afford this. Collector’s items from various hobbies, old and beautiful books, art and décor, appliances and furniture, and much more. In a way, it felt like selling off my personality, because I will never see those items again, nor will I ever quite be in the place to buy them again. Another sign of “starting over,” I suppose. While it is disappointing, I don’t resent selling these things.

I will worry later about how I now need to find the funds to purchase things like chairs and a desk when I return from Sweden. Thankfully, I was able to save several items thanks to some friends and family who were willing to loan me space in their basement, spare room, or barn.

I decided to visit Riga, Latvia for a few days. A combination of history, architecture, and affordable cost of living made the city an inviting destination. Riga’s rich history is mostly influenced by Germany, Russia, and Sweden. Riga did not see much fighting in WWII and, as such, the architecture of Vecriga (Old Riga) is intact and a UNESCO heritage site. The architecture ranged from late Renaissance to the pre-Communist Art Nouveau movement of the early 20th century. 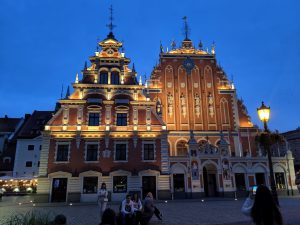 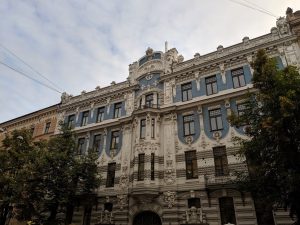 I was also very interested in Latvia’s natural environment. This area of Europe saw almost-complete glaciation during the last period and, as a result, is very flat and covered with bogs, wetlands, marshes, and moist pine barrens. I visited Kemeri Marsh national park and another large bog, the latter’s name of which I forget. While the bogs of northern Wisconsin are beautiful, Latvia’s are enormous.

Peet and sphagnum as far as the eye could see! This was not solid ground, but rather acid-spewing moss, meters upon meters deep. 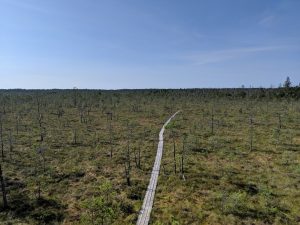 I spent hours, walked many kms, and ate wild berries (cranberries, blueberries, gooseberries, lingonberries, and blackberries). Wild cranberries (below) could be seen and harvested just about everywhere. They were tart but fun to eat. 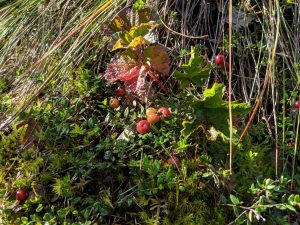 Below) I also chased some lizards. 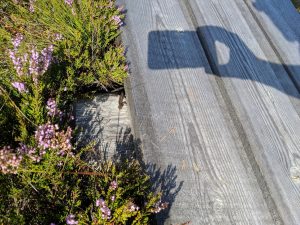 The bogs, while seemingly-bleak, are not without their beauty. Walk far enough and you find some beautiful dystrophic pools of clear, brown, acidic water. Getting stuck in these, however, will leave a pretty corpse. See: bog mummies. 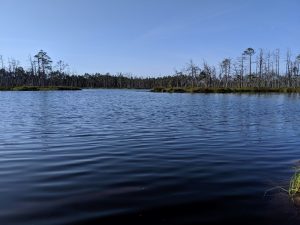 Another park had a beautiful artisan well of highly-sulfonated water. Normally humans don’t taste all the minerals they smell in water. This, however, was so high in sulfur content it tasted very bad. 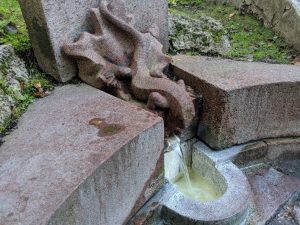 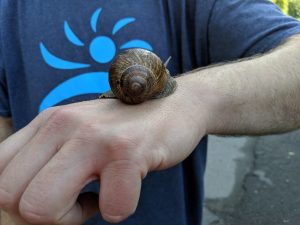 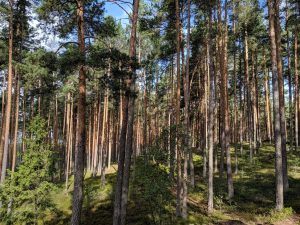 These were a few of the locations I visited in Latvia. Be warned, however, that if you go out in Riga at night, scams and hustles abound. Keep your head about you. Young, beautiful Russian women kept trying to get me to buy them very expensive food and drink, some even asked to go back to my hotel room only seconds after talking to me and without even knowing my name (likely to rob me), and beautiful blond bartenders tried to overcharge me and played it off as an innocent mistake.

My next stop was Gdansk (Danzig in German), Poland. I decided on this location for much the same reasons as Riga. 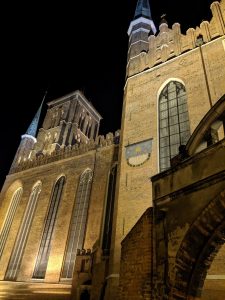 The morning of my first full day was spent at the WWII museum. It nearly brought me to tears on multiple occasions. In fact, I could not figure out how so many visitors were not choked up. I knew that Poland suffered a lot during the war (and during the Cold War), but as I ventured through, I learned so much more about the Free City-State of Gdansk and the brutality of Polish life under both the Communist and Nazi rule during the war. I knew Poland was an integral flashpoint of resistance, and supplier of intelligence, but… I never imagined. No book or movie can convey the horror of the crimes committed against Poland, the unfathomable courage of her people, or the resolve in rebuilding their nation in the face of such devastating casualties. This wasn’t propaganda; the documents, photos, video footage, artifacts, and recorded interviews of survivors were all right there for people to witness.

Sentimentality aside, I saw some amazing, and harrowing, displays.

Below) A uniform for a Polish child soldier forced to fight for the German Army. It was made for a boy about 14 years of age. 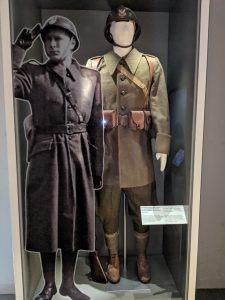 Below) The German code device known as an Enigma Machine. Don’t let the British fool you into believing they were the first ones to crack it. It was Polish mathematicians who earned that title. 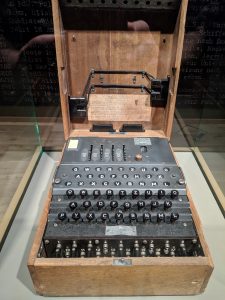 Below) A wall made of suitcases. They were owned by Poles transported to various concentration, labor, and death camps. 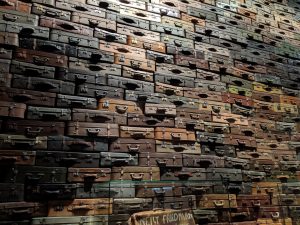 Below) The architecture of Gdansk — internal and external — was, to be honest, more impressive than Riga. Riga seemed to be more about the night life and restaurants than history. A tomb in St. Bridget’s Church. AKA: The Amber Alter. It contained the skulls of monks or saints. I was unable to read the description to know precisely. 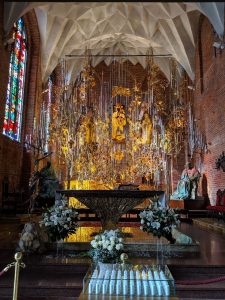 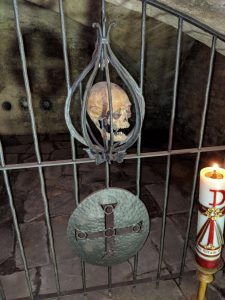 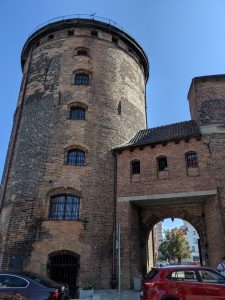 The Communism Museum (below) was an amazing structure. No, it isn’t glorifying Communism; it was celebrating Poland’s liberation from it. The structure was rusted metal on the outside and looked a bit like an ocean vessel. The inside was gorgeous. There’s a lot of controversy about this building because of its cost, its “meaning,” and the design. 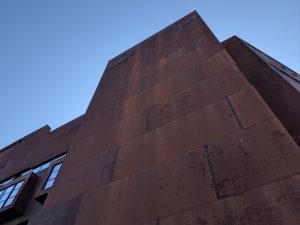 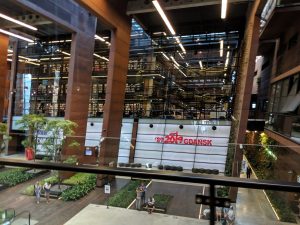 I only spent a few days here and there was so much I did not get to see. I’d love to visit again someday.

1 thought on “My “Vacation” Prior to the Program”