One of my favorite movies of all time, the Aristocats, is set in Paris, France. So you can imagine that going to Paris for the first time made my inner child extremely happy. I could not get over the rooftops, which appear exactly as they do in the movie. Although I didn’t actually see any cats, it was still better than I could have imagined. It’s not surprising that Paris is one of the most visited cities in Europe each year, when being in Paris feels like being in a movie! However, Paris was a lot different than I expected. Here are some things I discovered that went against my preconceptions about Paris: 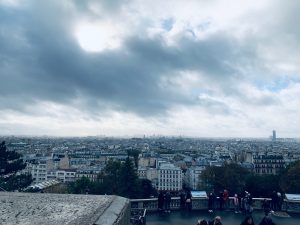 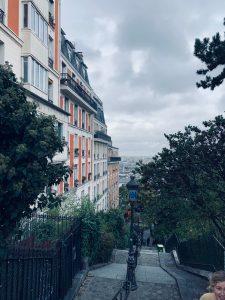 There are no mimes.

I don’t know why, but I 100% expected the streets in Paris to be filled with mimes in the touristy areas. I’m not even entirely sure if Paris ever really had mimes or I just made that up in my head, and now I’m also not entirely sure if mimes are fun or terrifying, so maybe it is for the best that I didn’t see one. Anyway, fair warning, if you go to Paris for the mimes, you are going to be disappointed.

The Eiffel Tower is huge.

Obviously one of the world’s best-known attractions is going to be big. However, I was not prepared for how big it actually is when you are standing at the base or take the elevator up to the top. Pictures don’t do it justice. 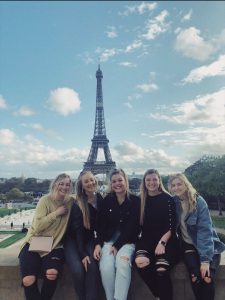 Escargot isn’t as gross as you would think.

I will be the first to admit I am sometimes a picky eater, but escargot is SO good. I liked it so much I ordered it not once, but twice while in Paris. Both times my escargot came with pesto and was delicious. Don’t knock it until you try it. 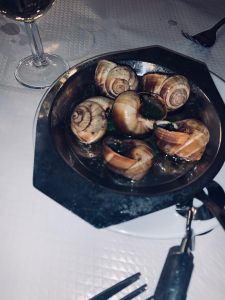 Paris doesn’t have to be expensive.

Most attractions like the Louvre, Eiffel Tour and Palace of Versailles have an entrance fee. However, we went on the first weekend of the month, so the Louvre was free on Friday and the Palace of Versailles was free on Sunday. Of course attractions are a lot busier on days they are free to the public, but if you go to the Louvre and show your student ID from the school you’re studying abroad at, they will accept you as an EU student and you can get in for free any day of your choosing! Another way to save money is to take the Metro in Paris. We used the metro to get everywhere, even to Versailles which is a few miles outside of the city. 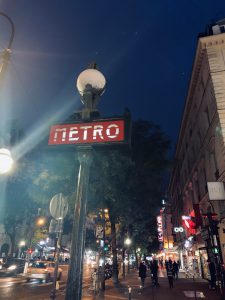 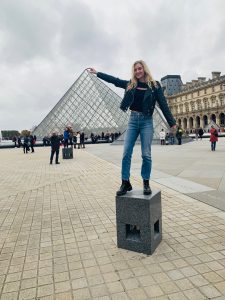 The French are not rude!

My friends and I were a little nervous to go to Paris. None of us speak French, and it is a huge misconception that the French aren’t fans of American tourists. Our experience with the French was completely the opposite of what we expected. The people we encountered in Paris were lovely. One woman even showed us how to eat escargot after overhearing our confusion at dinner. Everyone was also very kind despite our cringe worthy French attempts and accidental Spanish slip ups. However, I think the effort to speak French went a long way.